Love for all seasons

- a sample 50th anniversary toast or golden wedding anniversary speech, from a husband, Mark, to his wife, Sarah.

Please use your imagination!

As you read this 50th anniversary toast imagine it being said aloud.

See in your mind a room full of family and friends  gathered together to witness and celebrate 50 years of living together. These people all know about the good and the not so good times this couple have experienced and they'll love remembering them.

(For the record, my husband rode a motorbike when we were young and yes, he did once bring me a bunch of white roadside daisies minus their heads! That part of the speech is all true. ☺) 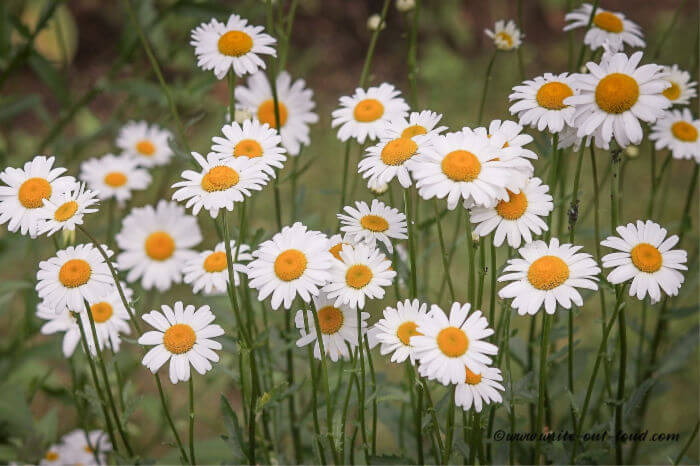 After 50 years Sarah knows I not good at romance or speaking about love. Those kind of words always got tangled on my tongue and caught between my teeth. They never did come out right, not as I intended anyway.

Even when I proposed, it came out all wrong.

But she knew what I meant, thank goodness.

(Here's a tip for all you guys; getting her a bunch of flowers is great. She'll love it.)

Giving her a bunch of stalks though, that takes a special girl to understand. And that's what Sarah did. She knew from the moment I handed them over it was a big moment.

Yep, I was shuffling those words around my mouth trying to get the four of them lined up straight for an easy exit - you, marry, will and me.

Meanwhile the stalks were doing the talking. I think it was the shredded paper around them that clinched it. That and I'd never done flowers, (stalks), before.

80 miles an hour on a motorbike getting from the florist to her and they'd lost their heads. I hadn't noticed until I saw them in her hands.

It's a long time since then. She and I we've been around the block a bit with some great detours and a cul-de-sac or two along the way. It's the cul-de-sacs, the blind alleys, that really let you know who you're with and what they're made of.

Sarah, you've been there when it would have seemed the most understandable thing to walk away. Being in love is good but it don't pay the bills. You all know what I'm talking about.

We put in some lean years when we were young. There were times when finding a 10 cent coin that had slipped down the back of the sofa made all the difference.

Do you remember the promise we made each other?

I do. It was that no matter how hard it was to balance all the demands life seemed to throw at us we would not fall for that ultimate con trick -  ' that the grass is greener on the other side of the fence'.

For the record I know I tested it. I opened a gate in the fence a couple of times. But she's a stubborn woman and she refused to go through it.

I love her for that; for our family and I love it for me. Her strength, her tenacity has made me a better man. I can not imagine my life without her in it and as she would say - 'just as well'!

Without her there would have been none of our children; Tim, Rachael and Mike and none of the shared joy they brought us.

There'd be no family holidays - winter ones in the mountains skiing where she frequently opted, aided by the laws of gravity, for the sit-down position or for the safer role dispenser of arnica cream for bruises. Sarah never quite managed the coordination of skis.

Or our wonderful summer holidays spent walking - those we jointly loved.

Just as we've loved and shared the good times that only good friends can bring. It's great to see so many of you here today. Nick and Sally, Ralph and Dora. Elizabeth too, and this horde I am blessed with called family.

We feel humbled and proud to have you in our lives. Thank you for your support, for being part of the journey - way back where we began, now, and as we move forward.

Sarah, 50 years later and this time I'm not on a motorbike and the flowers still have their heads.

I want to be your friend forever and ever
When the hills are all flat
and the rivers run dry
When the trees blossom in winter
and the snow falls in summer,
when heaven and earth mix -
not till then will I part from you.

To Sarah, to us both, our family, our friends and life!

For more about giving a 50th anniversary toast

- How to prepare a golden wedding speech 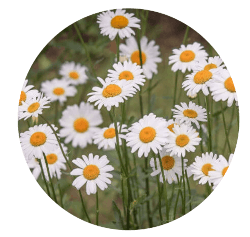 Choose a quotation from this collection of inspirational wedding poems and readings for your 50th anniversary toast.

You'll find the poem concluding this speech there.